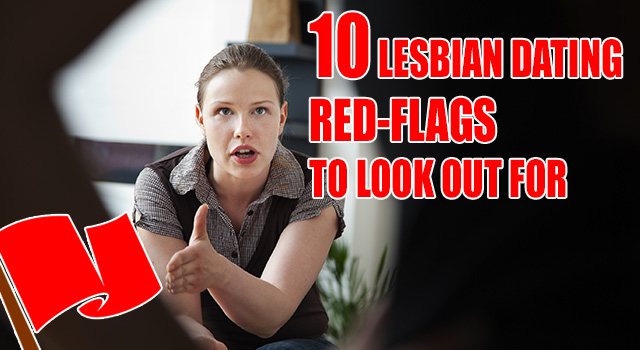 Let’s admit it, we all get caught up in the rosey goodness that is a potential new relationship. It’s easy to ignore certain… signs… that maybe we should we be more wary of. Below is a list of dating red-flags that you should watch out for… If she’s got 2 or more of these, proceed with caution. If she’s got 5 or more, then maybe you should skip that last Martini and call a cab.

Well guys, I know this wasn’t exactly the most uplifting post we’ve done here at GFM… But it’s a necessary one. You all deserve love, happiness, and the ooey-gooey feeling I mentioned at the beginning of this list – but please realize that not everyone is going to be worth it in the long run. Choose wisely!