Androgynous models are reinventing themselves as opposite sex to prolong their modeling career. These people are gorgeous as either men or women and androgyny has been around modeling for a long time.

Female model passes as man to prolong career. Elliott Sailors a Ford Model, cut her hair back in October 2013 to look more like a man. Watch this video her husband took of her getting her lovely locks cut of by friend/hairdresser 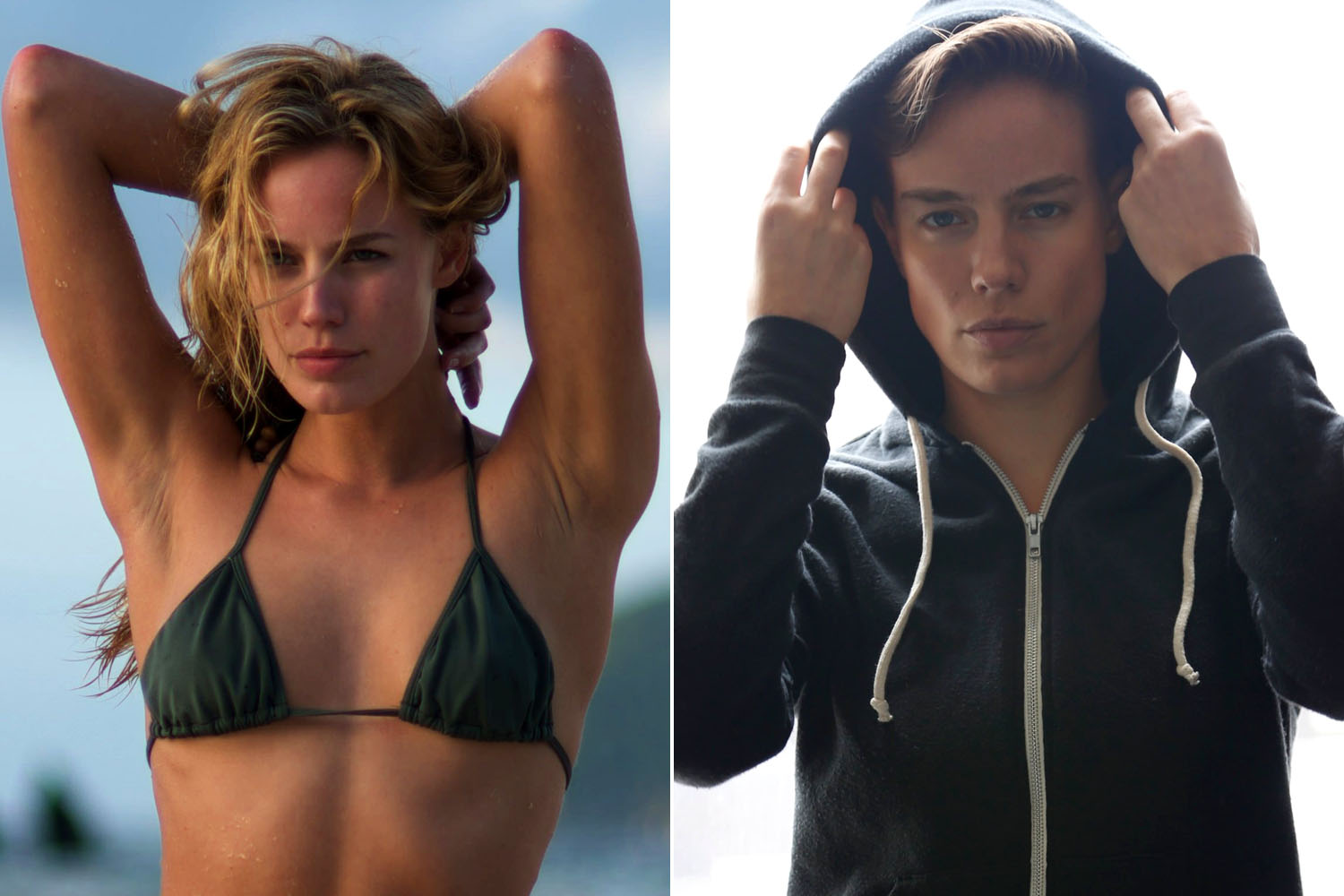 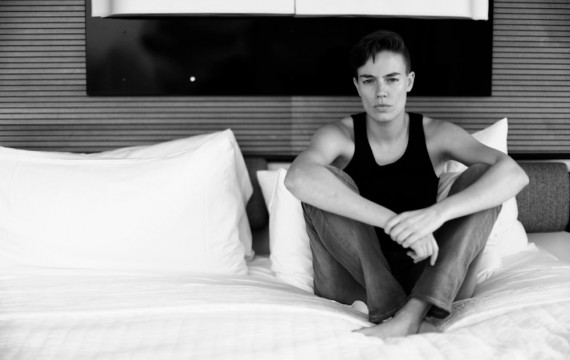 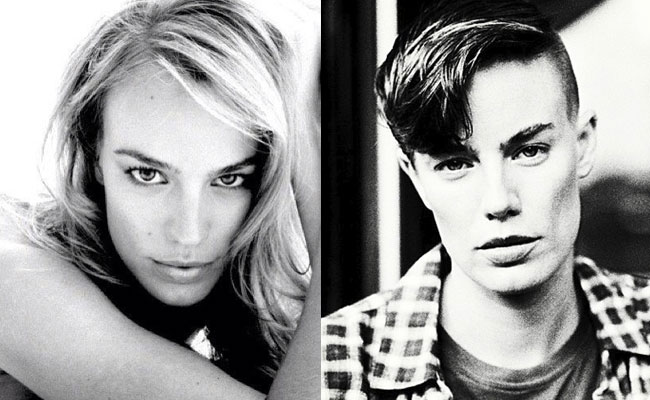 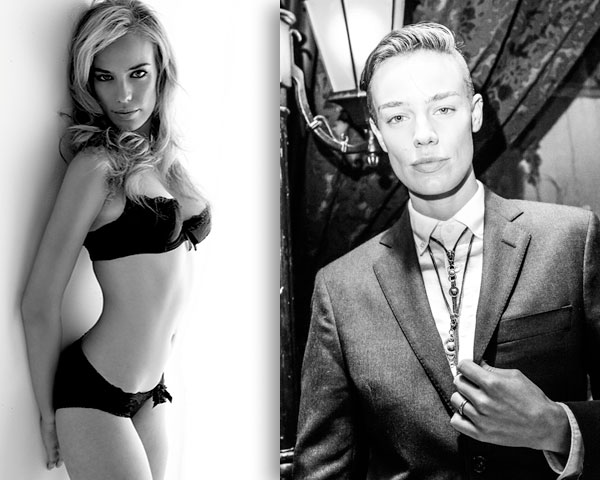 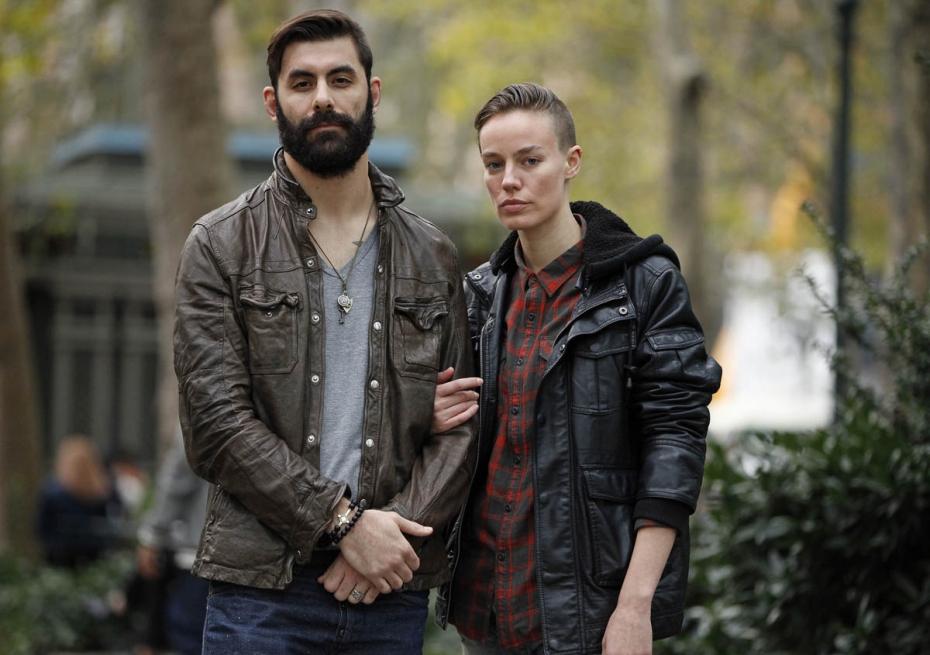 Casey Leger was a former French Olympic swimmer-turned-male-model, and lives in New York City. She was one of the first women to exclusively model menswear at Ford modeling agency. Casey decided to shave her head when she qualified for the Olympics in Atlanta when she was 18 years old. 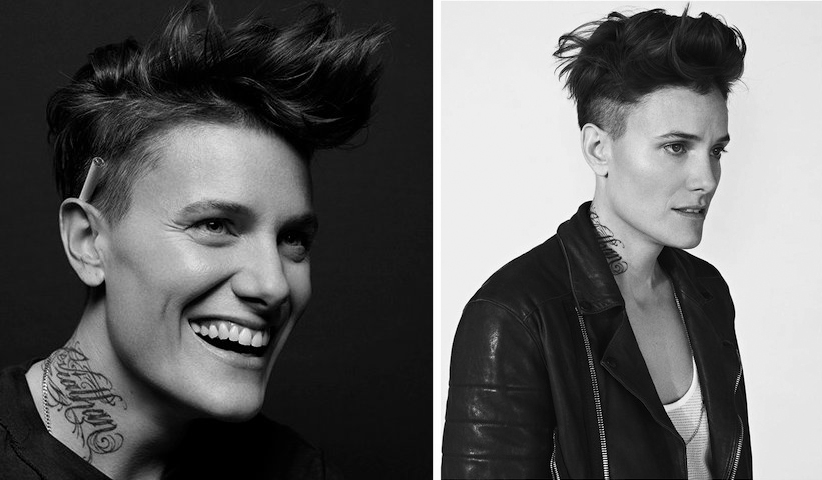 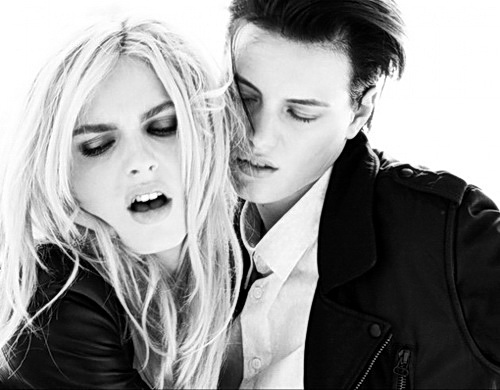 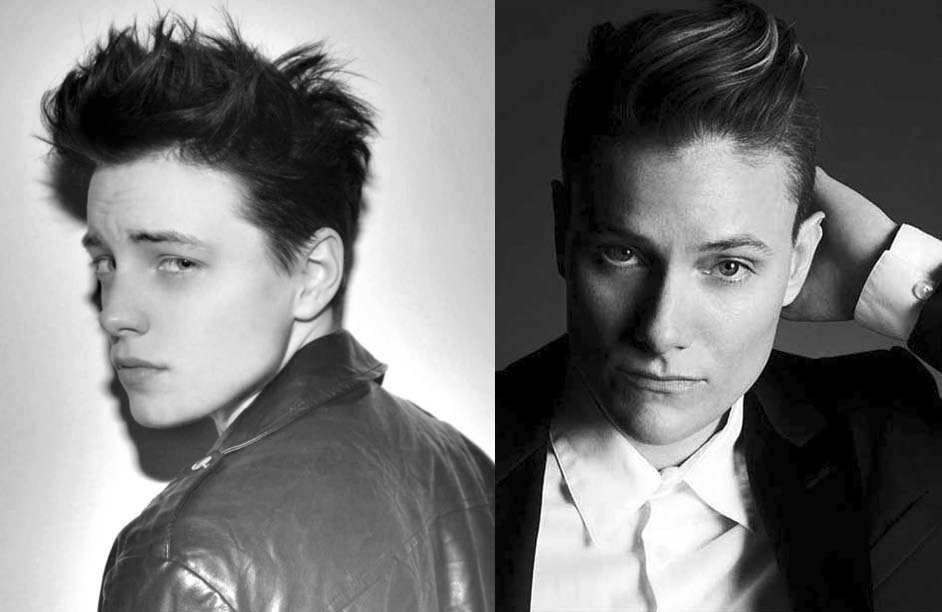 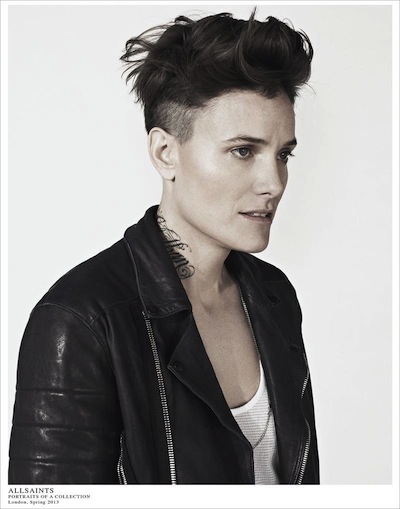 Andrej Pejic is an androgynous model and was born in Tuzla, Bosnia. Shortly after Andrej was born his parents divorced. When Andrej was eight years old he emigrated to Australia with his mother. Andrej was scouted as a model just before her 17th birthday while working at McDonald’s. He has had huge success modeling womanswear and models for both male and female clothing. He was ranked number 18 on model.com for Top 50 Male Models list and number 98 on FHM’s 100 Sexiest Women in the World 2011. 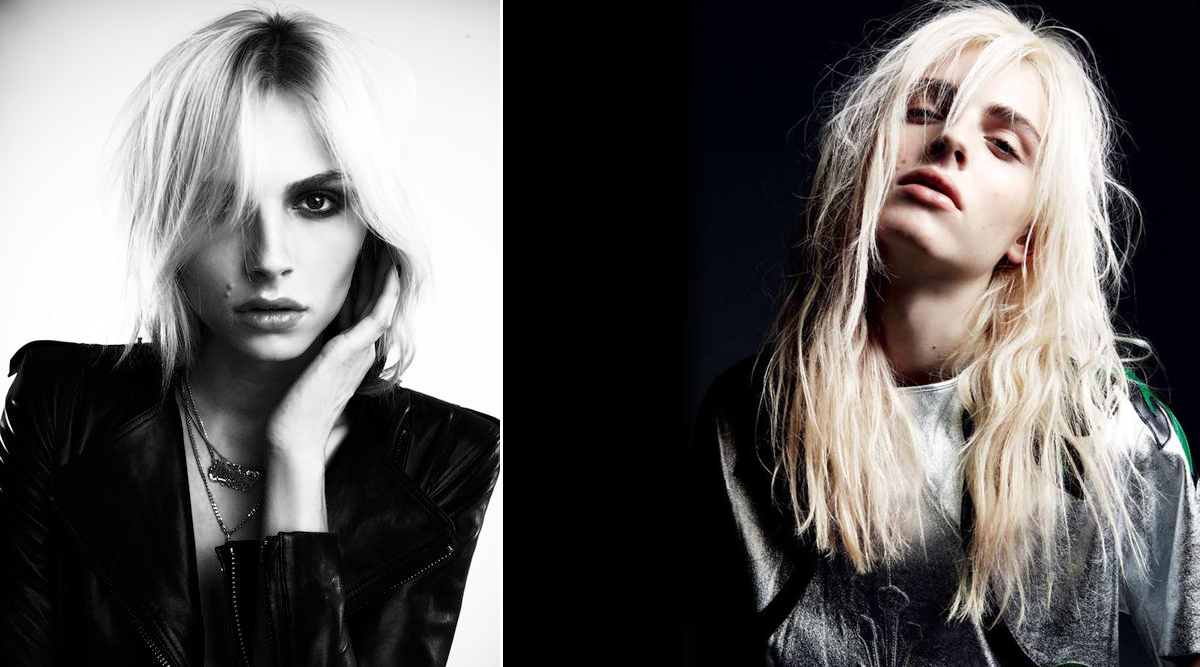 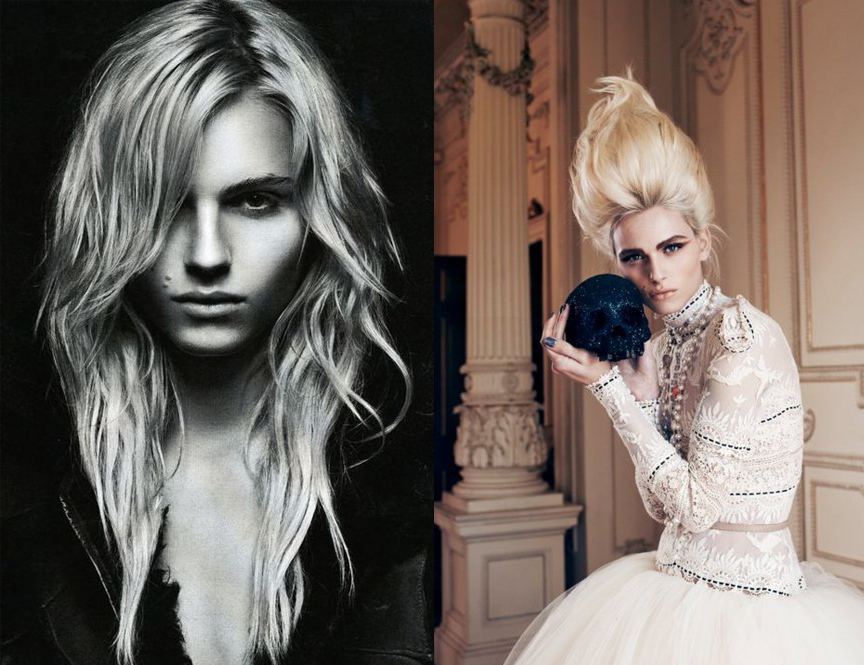 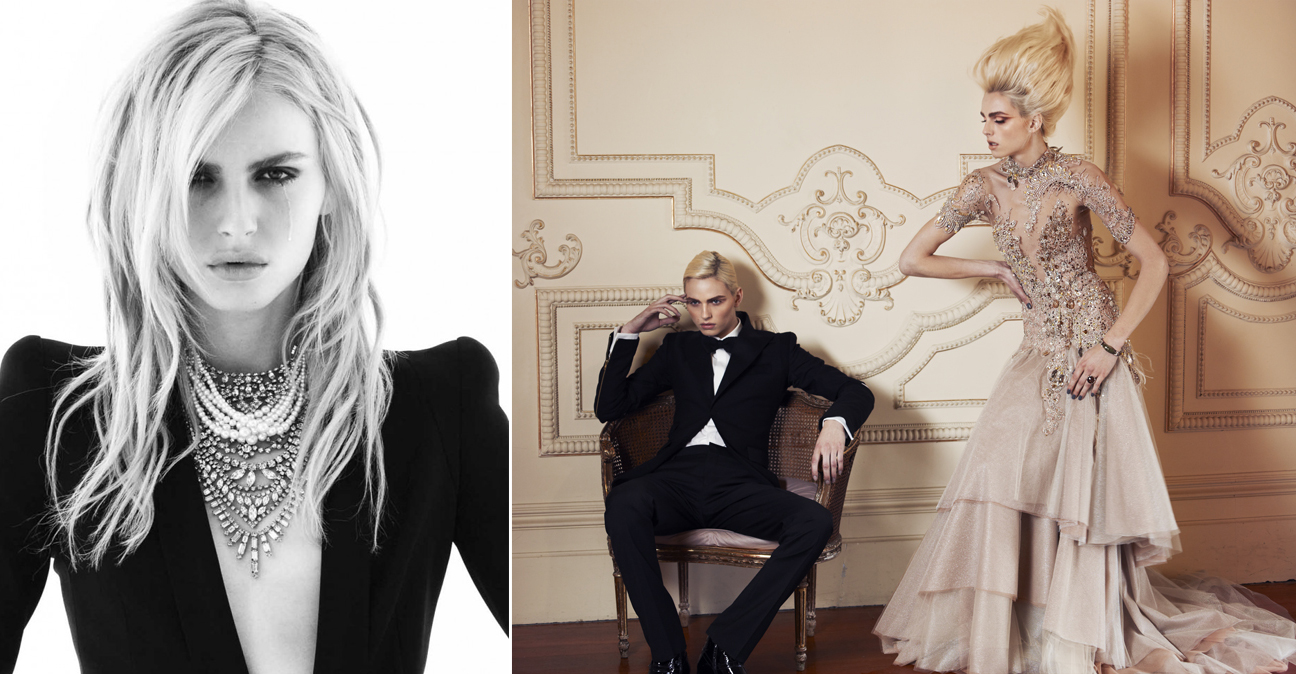 Erika Linder is from Sweden and started modeling at the age of 20. 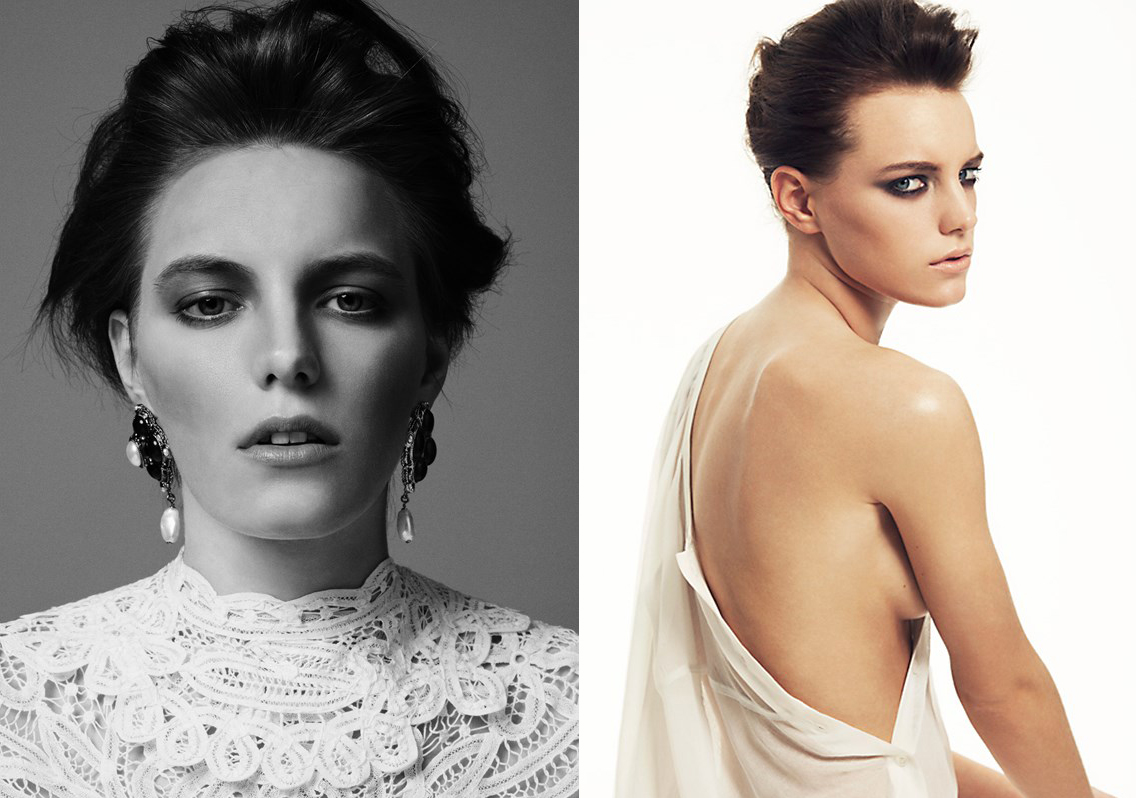 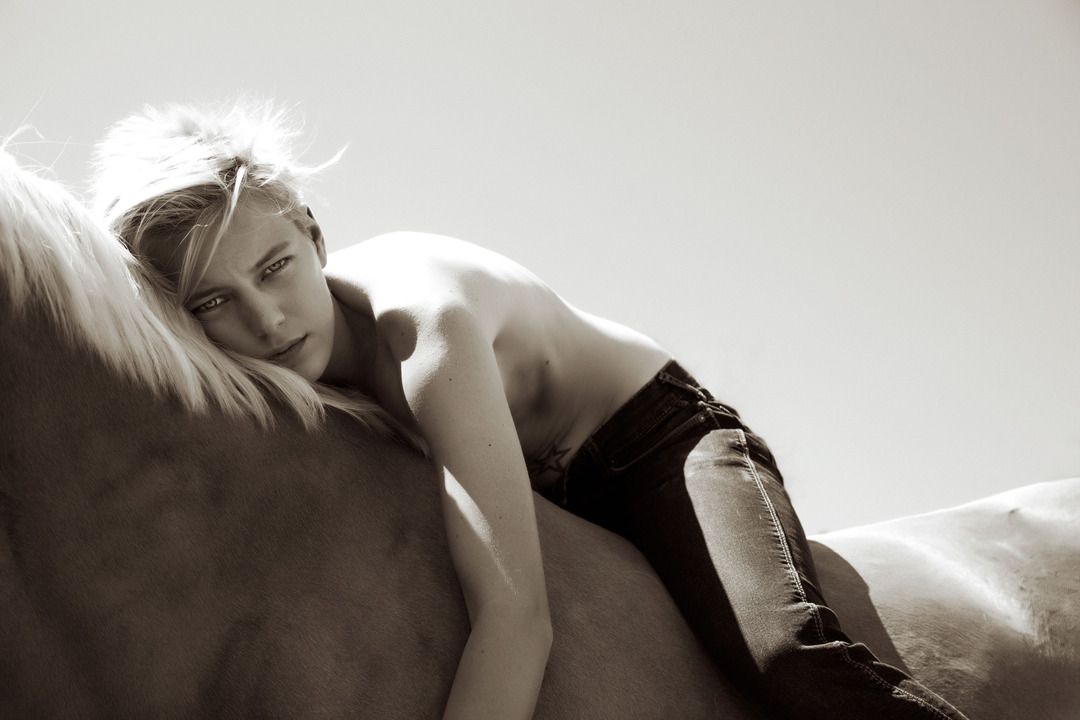 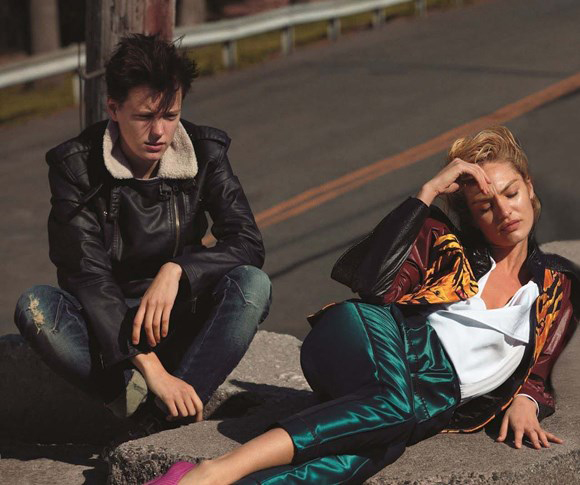 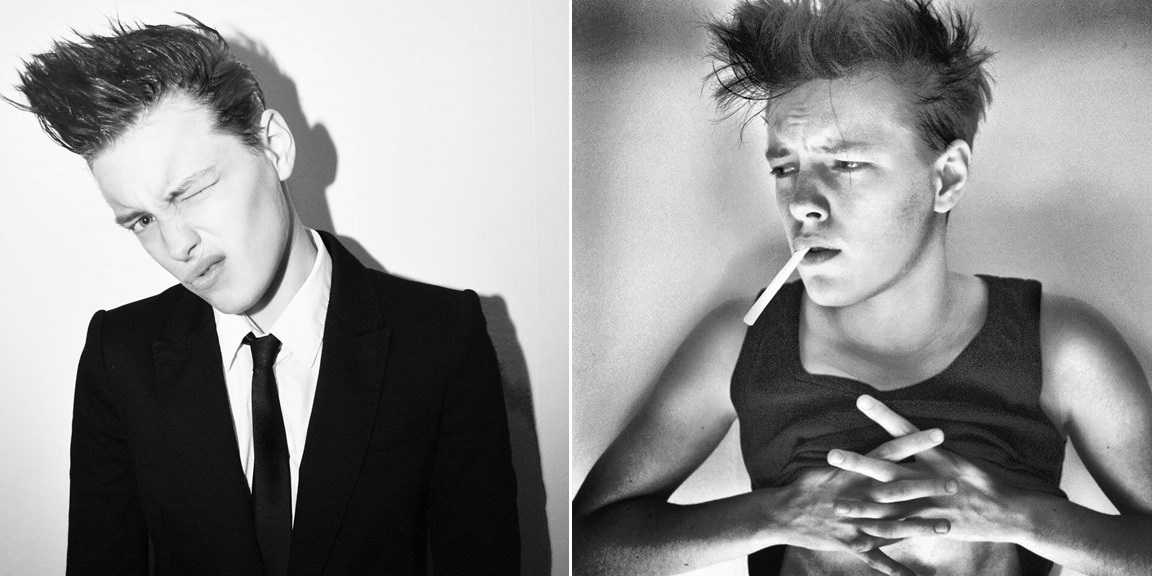 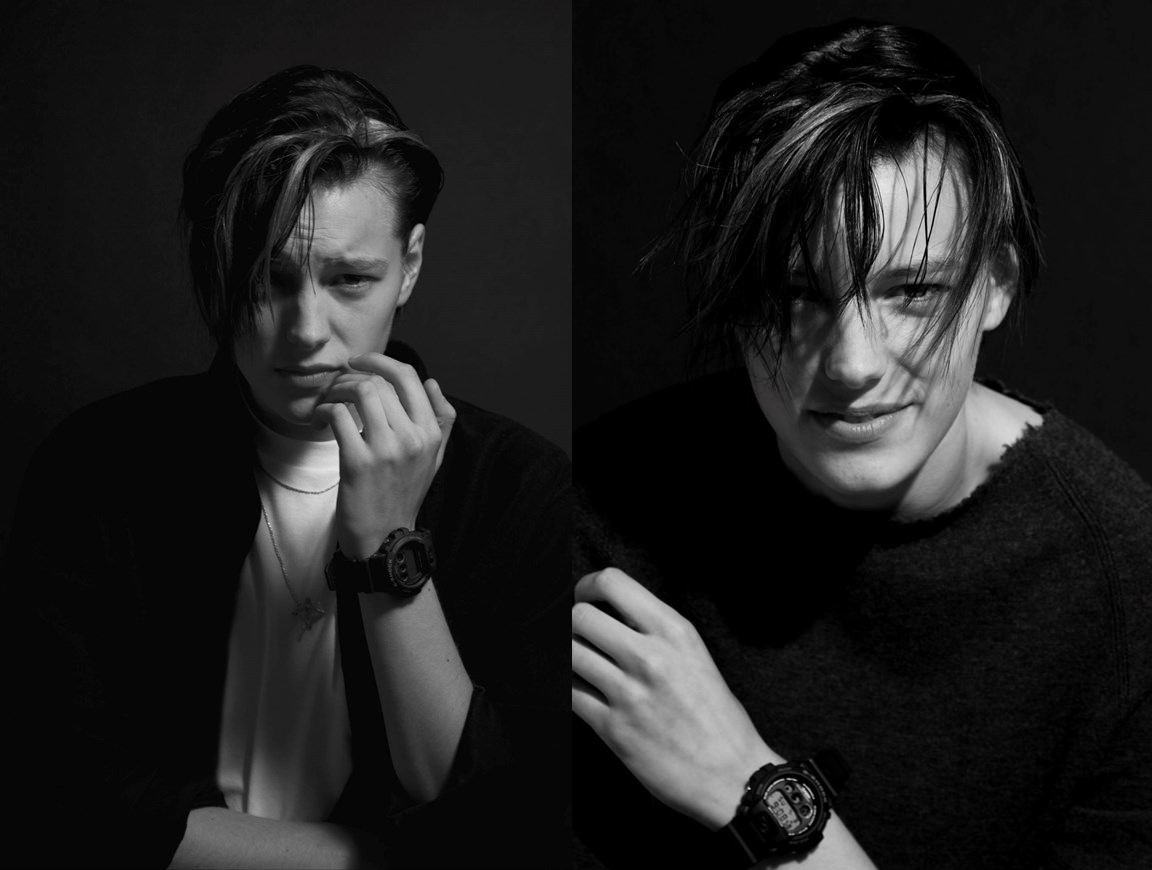 “Battle of the Sexes” Forward by Elyse Walker 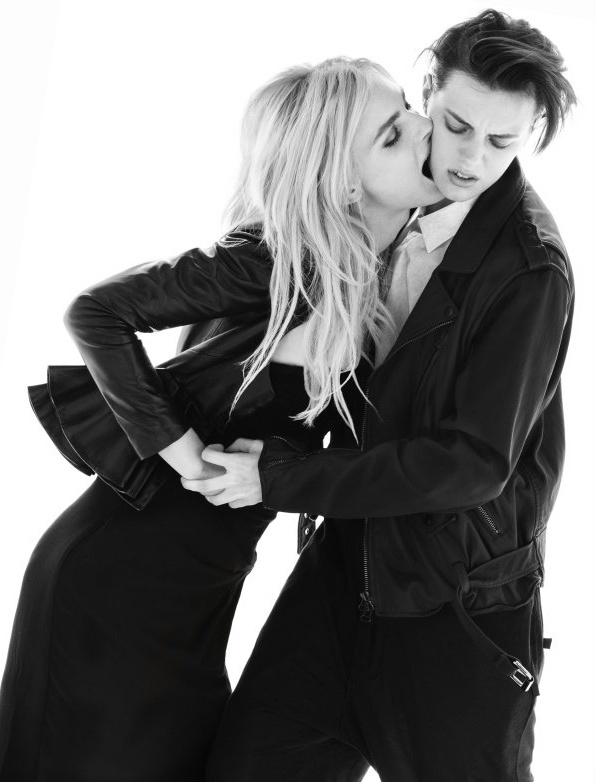